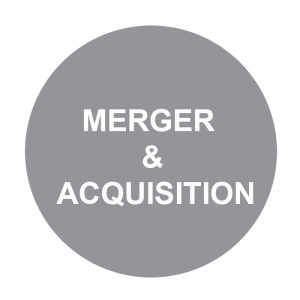 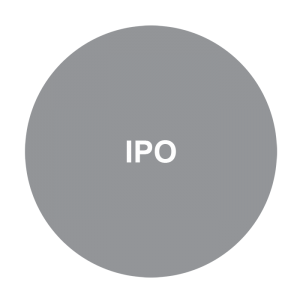 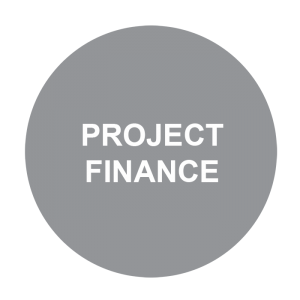 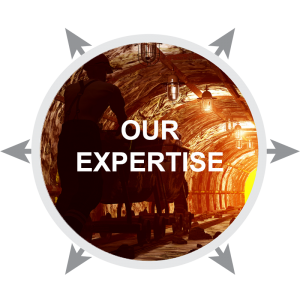 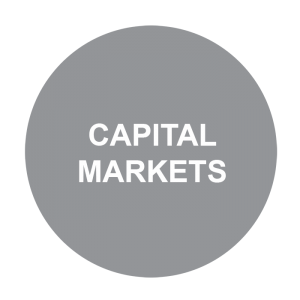 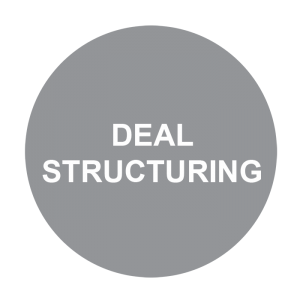 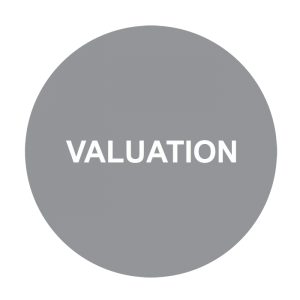 Geographic focus is the resource-high countries in the Asia Pacific, principally Australia, Indonesia and South East Asia. Singapore is the centre of the region and the hub for Petra Commodities. 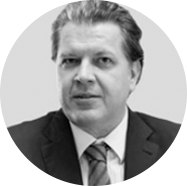 Mr Alberto Migliucci is the CEO and founder of PETRA COMMODITIES.  He is a specialist in natural resources for M&A, capital raising (debt and equity), structured finance and lending and IPOs.  He is a qualified geologist.  Mr Migliucci has 25 years’ industry and finance experience within the mining, energy and oil & gas sectors.

Mr Migliucci was former Managing Director and Head of Mining & Metals for Credit Suisse Investment Bank and the Head of South East Asia Oil & Gas / Energy (Global Energy Group) in Asia.  He is an expert investment banker in the Asian mining and oil industry, having spearheaded many landmark natural resources transactions (over USD100 billion in transactions in the Asia – Pacific over the 15 years).  He has worked for Standard Bank of South Africa, where he was a Head of Energy Finance for Asia Pacific, and Societe Generale in Hong Kong, where he was a Vice President in the Project Finance & Advisory team. 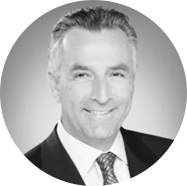 Mr Kreis is also Non-executive Chairman of Hubbis a leading provider of online training and content for primarily for Asian Wealth Management and Private Banking.

Mr Kreis is a graduate from the University of Freiburg, Switzerland, and also holds a Master of Comparative Law from Southern Methodist University, Dallas, USA.